You will find below the various information aids edited by Sentinelles, such as the magazine, annual reports, brochures or books.

Sentinelles’ magazine is made up of reports, accounts, statements and photographs received from the programmes. It is published every two months with a circulation of some 35,000 copies. 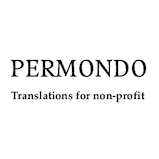 The annual reports present the activities and the financial report for the past years (french version only). 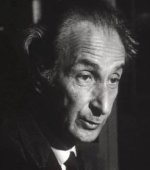 Edmond Kaiser died in India on March 4, 2000, leaving behind him the bright memory of a fervent fighter of injustice. Founder of Terre des Hommes and Sentinelles, he is committed to oppressed children, exploited, victims of hunger or sex tourism. The Grâce du monde brings together a set of unpublished texts from Edmond Kaiser's archives. A tribute to this man who was both hard and soft, who knew how to sprout the best in everyone.